Bad leadership: Why do we tolerate it?

By CCC_admin17 October 2021No Comments

I have a saying, “Never sacrifice the team for one person”. Yet I continue to hear how badly people are being treated in the workplace because of bad leadership.

People leave leaders not companies!  According to a Gallup survey of 1 million employees, a massive 75% who left their job voluntarily did so because they had a bad leader.

Recognise this person as a leader:

(Also the kind of leader who will send ranting emails in red bold caps…on a Friday night – more about this later).

Why do organisations continue to accept bad leaders?

So, we can all probably agree on the type of person that qualifies as a bad leader.

Why, then, do poor leaders continue to be at the helm of our companies? Could it be that it’s simply too hard to manage the problem of poor leadership? That organisations are worried about how these leaders will react if confronted about their leadership style? That business owners have condoned these bad leadership traits for so long that these managers are almost an ‘iconic’ part of the culture (think The Devil Wears Prada)?

Whatever the reason, it’s clear that poor leadership is detrimental to business success. Who would want to work for Mr or Mrs Arrogant, when they could work for a human-centred leader instead?

Human-centred leaders value good communication, respect their employees and provide a clear picture of the organisation’s goals and how team members can help to attain those goals. Great leaders listen, are transparent and help their people grow.

While bad leadership tears a company down and leads to poor engagement and increased turnover, great leadership helps build a company up. It does so by developing a company culture that values its people, increases motivation and lowers turnover – all while increasing profit.

Those leaders that invest in their employees understand how much an engaged, motivated, productive employee means to their company. And the respect works both ways. Employees that trust their leader are more likely to follow their leader.

So, if your business is having problem with staff retention and morale, it’s worth taking a closer look at those on your leadership team.

If you determine that an employee’s leadership style is lacking, there are some steps you can take to solve the issue:

Has the business undergone significant recent growth or has the nature of the leader’s role changed? The leader might be feeling out of their depth or lacking the confidence to lead a team because of these changes. Do you have clear business goals? It’s impossible to lead a team if a manager is not sure where they should be leading them. Are they simply a poor communicator? This can lead to many different problems within the team, including confusion and mistrust.

Once you are aware of the areas in which your leaders are lacking people and culture skills, you can provide training to address those gaps. There are many valuable courses (both online and in person) specifically designed to strengthen specific leadership skills.

Use these sessions to set clear expectations of your leaders and review past performance. These reviews will help you to identify any areas of weakness so you can implement a plan to address them right away.

If the above fails, you might need to replace these bad leaders with human-centred leaders that will bring your people together, working towards clear goals – happy, engaged and productive.

It’s important to make a positive, proactive people and culture change in your organisation as soon as is needed, before employees seek it elsewhere. After all, it’s rare that an employee will stand up to bad leadership – especially if it is seen to be accepted by you, the business owner.

My experience with an arrogant leader

I had a leader that would send what I called the ‘Friday bomb’. At least once a month on a Friday at 5pm I would receive an email in CAPS shouting at me about something in the business. The first time it happened I was so upset that it ruined my weekend. Still, I responded politely and it was never spoken of again.

The next time it happened, I called him and he did not answer, ruining my weekend for a second time. Again, I responded politely and nothing was mentioned after the incident.

The third time it happened, I was so angry that he treated me this way that I booked a meeting with him on Monday.

In the meeting, firstly, I asked him why he was sending these emails at that time and why he didn’t pick up the phone. Secondly, I said the matter clearly wasn’t important as he did not respond to my reply. Thirdly, I stated that if he did it again, I would report his behaviour to his manager as it was unacceptable.

I’m happy to say I never received an email like that again! My learning? Deal with any issue immediately by discussing it with your leader – and don’t allow incompetent leaders to ruin your weekend.

If you need help making a positive people and culture change in your business, get in touch with me here for a free, confidential consultation. 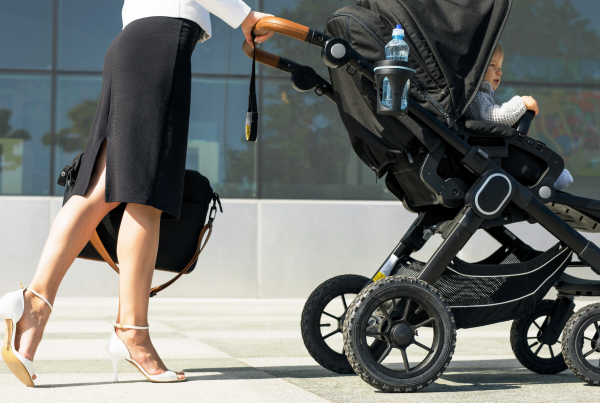 Mums in the workplace: How to support them 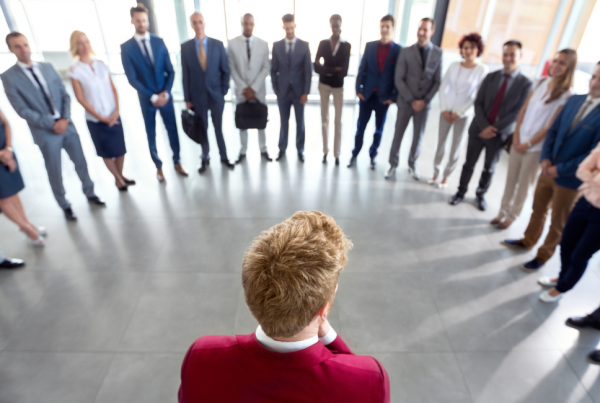 Top 5 qualities of a better leader